Hello guys, in this tutorial, I am going to compare heating (Thermal Testing) results of raspberry pi with dual fan heat sink aluminium armor and without heat sink & fan. So lets get started.

I did two experiment, one without heat sink and fan. Second with dual fan heat sink aluminium armor.

I did both the experimentation then i realized that i could use “watch” command for monitoring the temperature. But i am showing how you can use watch command.

Just type watch before the command. That said. It will run that command every two second and display output in console like this. Every two second it will update current temperature of GPU. 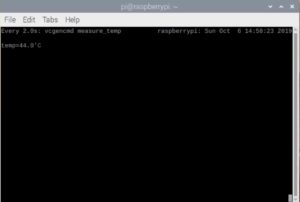 divide output by 1000 to get ARM CPU temperature.

Experiment 1: Without Heatsink and Fan.

I am going to run it for one hour. In first half an hour i will be playing youtube videos to see how much it will increase the temperature. Next half will be idle. We will see how it drop the temperature. 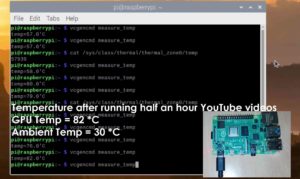 without heat sink first half an hour 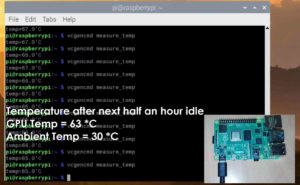 without heat sink next half an hour

Experiment 2: With Dual Fan and Heatsink. 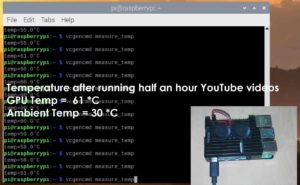 with heat sink & fan first half an hour 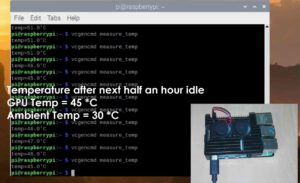 with heat sink & fan next half an hour

If we consider my room temperature which is 30 *C. This dual fan heatsink armor dissipate heat nicely. 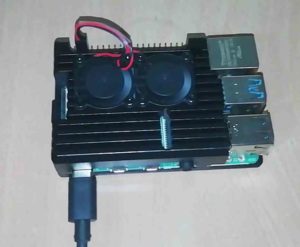 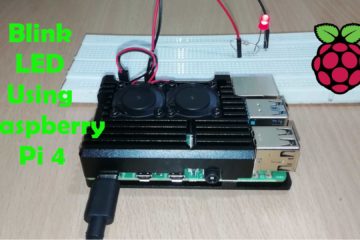 How to blink LED with Raspberry Pi 4

Hi guys, In this tutorial we are going to learn, how to make your first project blinking LED with raspberry pi. We will also learn how to use different libraries for blinking LED. Once you Read more… 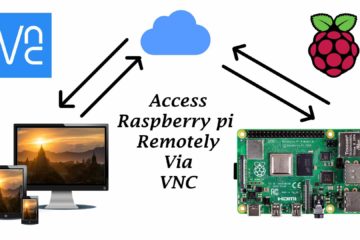 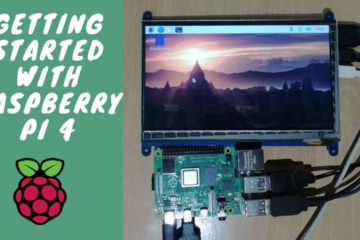 Getting Started with Raspberry Pi 4

Hello Guys, In this tutorial we will learn how to setup raspberry pi 4 for first time. So lets get started. I am using Raspberry pi 4, 3Amp/5V charger, C Type USB cable, LCD Display Read more…